It was a very exciting day yesterday – for the kids that is! We had booked the sold out event of Kids extravaganza at the Sydney observatory. All 3 kids(Padma and mine) woke up on time to get on the train and to the exciting space adventure. We thought we had plenty of time but we got lost in the lanes of The Rock. We finally reached the observatory to find a lot of excited kids like ours and a full itinerary. Check out the itinerary and the pics below. It was a very successful day! 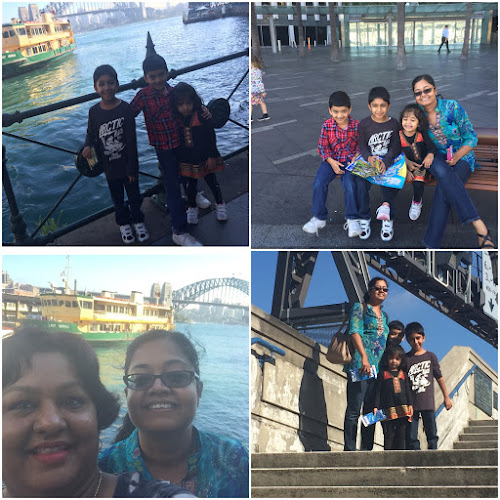 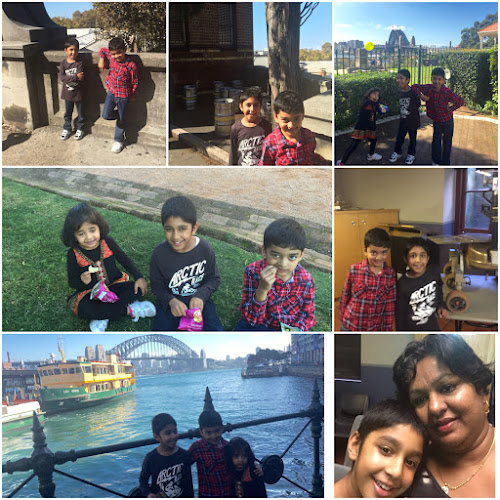 By the time we reached home late afternoon, both the kids and the mums were exhausted. But there was food to be cooked and family to be fed. So I made sarson Ka saag and makki Di roti, my all time favourite Autumn dinner. It was delish and after a long, exhausting day the sort of comfort food I wanted. I was so tired that sleep eluded me which meant I was on my iPad longer than I should be. But today will be better. 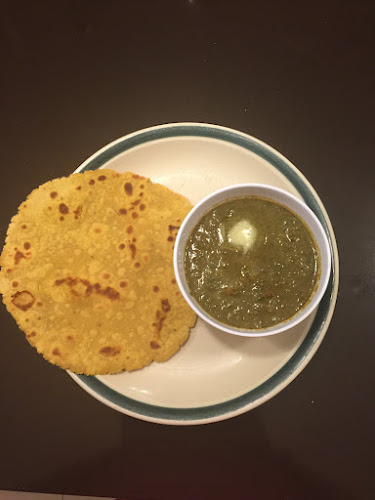 Now to the other part of my story, candidate 3.

This one was special because it did shatter some of my long held beliefs that education opens up your mind and our public servants in positions of power are the drivers of change. You will see why!

This guy was introduced to us by my aunt. He was an IAS officer at a coveted post in customs. We met him in Delhi. There were two things that struck me about him – he was disabled in one eye and he was wearing a ring with a solitaire the size of a chick pea. Clearly he was rich! Now my parents did not know about the disability but those sorts of things have never bothered me. I wanted to chat to him to see what sort of a person he was.

On chatting, I liked him. He was refined and someone I could talk to for considerable time without feeling bored, something that was really important for me. I wanted a husband who would also be my friend and I can discuss things with. Appearance and other things fade but what a person is remains and becomes important as you grow older. I gave my yes to my parents and it seems he liked me too and he did the same.

My parents were devastated and both of them and my sister were opposed to the match. They did not feel it was a suitable match and his disability would affect me later. But I was adamant that it did not matter and they should take the next step. So my parents went to Bareilly to meet his family – his sister, who was also an IAS officer, and his dad. His mum had passed away when he was young.

My mum described their house as a very dinghy one in a small alley in Bareilly. Clearly he was a self made man reaching that position on his own merit. The first question his dad asked my dad was how much can he spend on the wedding. My dad was taken aback. His dad asked if will give a car as dowry. My mum said in a shock that the car would not enter this alley and their son could definitely afford a car. There was small talk after that and my parents were back home.

When they relayed this conversation to me, I was very angry. This was a family which was well settled and clearly did not need any money. They were well educated and knew that dowry was illegal, let alone the fact that you are putting a price on your son. But I was naive it seemed. That is how the world operated. Money ruled the world and if you were getting it free from someone else by selling your son, that is fab! I said no and so did they realising we were not the fat cow they were expecting.

I was more disappointed in the boy. He had studied and reached a position without being educated and thinking about the broader change he could make. He was not in need of any money but what prompted him to ask or agree for dowry is beyond me. So #3 was out. The next one is hilarious. Till tomorrow…..