It seems like I haven’t blogged in ages! It has been a busy few days. When you start a new job, you have to adjust your entire life around it. That is what my last few days have been.

The last weekend before starting work was busy, very busy. I clearly did not plan well! On Saturday, we went to French Markets on central coast. The usual group with a surprise addition of our friend Adam. The roads in Sydney are crazy on the weekend. Previously it was restricted to a few roads but now it is crazy traffic on every major road. It took us more than 2 hours to reach central coast. This is after we took all the major motorways to reach there. It was great once we were there but we were knackered! The journey had taken the wind out of us.

The markets were cute but there was nothing appealing enough for me to buy. My friend Kat on the other hand ended up buying some vintage furniture. We stopped on the way back for a coffee at this small cafe opposite water; it was a beautiful view and the company made it even better. Check out the pic! 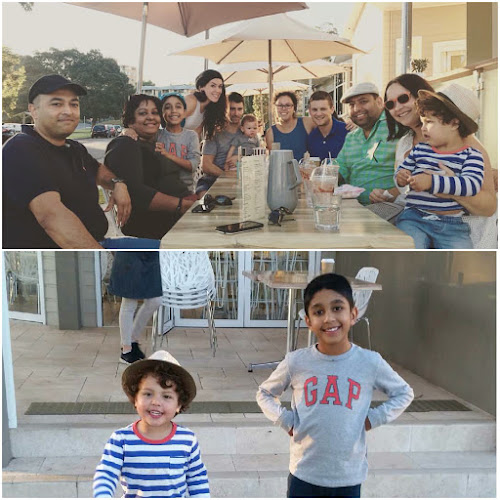 Sunday was the breakfast with some Indian mums in the area. We have a Facebook group called Indian Mums Connect which has really brought the Indian mum diaspora together in Sydney. The group is very supportive and nurturing and several meetings and connections have happened in the various areas where mums live. We had the ones for the South West mums at MacArthur Square. It was a great morning, meeting some of the lovely ladies who live around. We have already decided on a picnic and kitty party to ensure that the momentum remains and we are catching up regularly! Here’s to mum power! 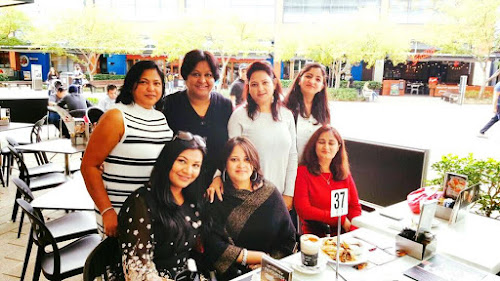 On Monday, I joined my new job. The first few days, as you can imagine, are being spent on indication and training. Between that, and housework and Yash starting Karate, the days have just flown away. I will try and be more regular from now on. Blogging is therapeutic for me, so I will try and do it every night. Till tomorrow…..