Another uneventful start to the week! The only excitement being my #30dayswalkingchallenge is going good and so far I have managed to meet the requisite steps. As far as my other challenge, the topic of these blogs, I have slipped a bit. Time to tighten the will power and be true to that too!

Nothing great happened on Monday! I went for my walk and smashed my goal! My Apple Watch rings were not entirely there but a good start. 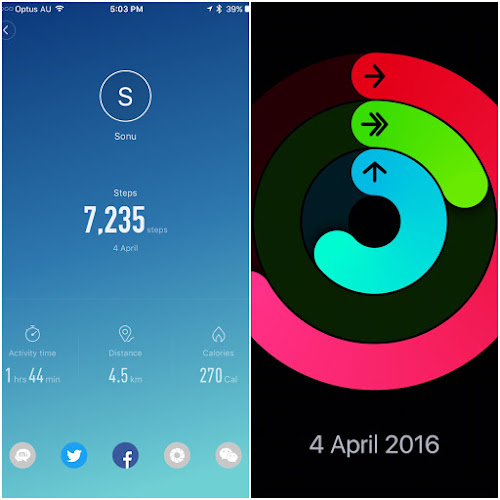 The only other worthwhile thing I did was made rava idli for dinner. The boys had the parathas with the leftover dough and I was not in a mood to knead more for myself. So I made instant idlis in the microwave to be had with the jeera aloo that I had made earlier. Yum! Check out! 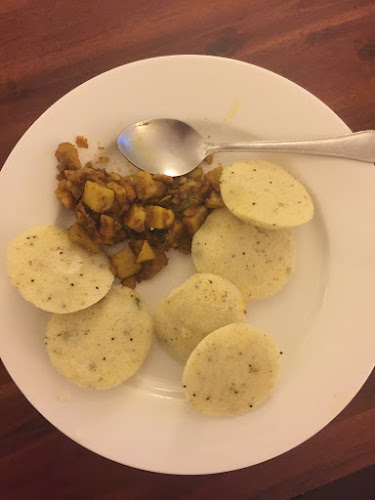 Day 33
It was one of those days where I woke up with a spring in my step! This meant that I spent my morning meaningfully. The boys had pancakes for breakfast, on a school day! Happiness everywhere! Check out the pic! 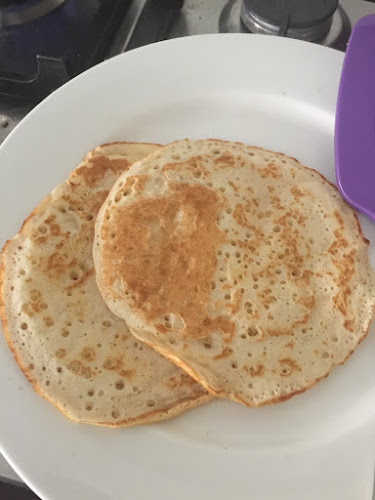 The walk was good too! Both the number of steps and the apple rings were better than the previous day! 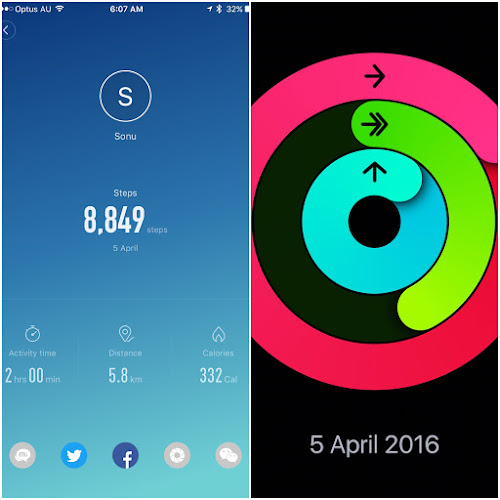 Now that I go for walks, my mind wanders to different things. I am very interested in anthropology – the whole idea of human civilisation settling and socialising is fascinating. There are lot of things that my elders say which I believe were meaningful at some point of time but are redundant now. So I have been trying to figure them out. Here is the first one

Don’t take a bath straight after a meal as you can fall sick.

My theory is that in olden days you had to take out the water from the well to take a bath. That was strenuous exercise and could cause stomach pains and sickness. Hence, they started saying the above. Of course in this day and age of showers and water at demand, this is redundant.

So what do you think of my theory? Makes sense? Do you have some of your own? Do share or give me one to ponder and theorise. Till tomorrow….