First day back to school meant my routine was shattered yesterday. I found no time to blog! 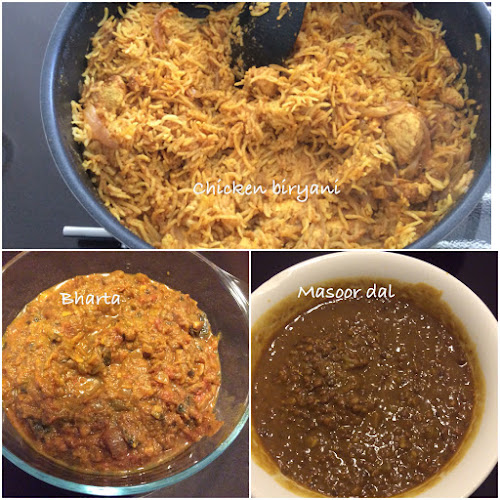 I was talking to my family and my brother sent me an adorable picture of my siblings and I. This is one of my favourite as it is our first rakhi. Today all of us live apart and have our ups and downs but I know we love each other. We express it in our own way! 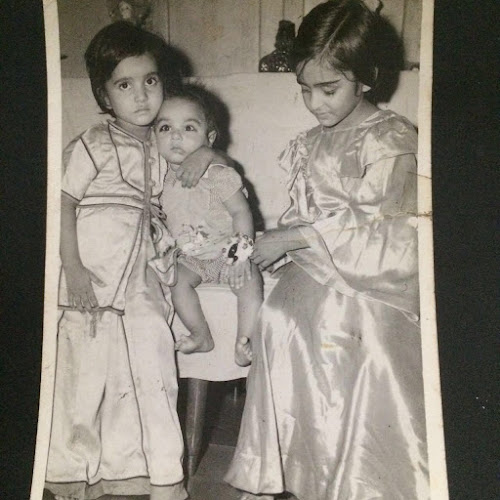 So my arranged marriage journey is coming to an end. Let me tell you about the last candidate and my now husband!

After meeting the UK guy, we went on to Jaipur to meet the guy that my mama had referred. Now Jaipur is my nanihal. I have visited it every year since I was born. My 3 mamas live there and it is like a second home to me! So it was not a strange place but I did not know these people. And they were related, even if distantly, so I was feeling nervous.

The next day I went to meet them at their house. The door was opened by a very smart, well dressed man. He took us inside a flat which was full of boxes. I was to know later that it was actually their office and their house was being renovated in the opposite street. I barely saw the guy before I was ushered in another room to talk to the boy’s mother and sister. They chatted to me but it was different to my earlier ones. They were not interested in whether i knew how to cook or how educated I was but my values and what I liked and disliked. This was strange! So far it had not been about me.

After 15-20 mins I finally met the boy. The first thing I noticed was that he was tall and he had solid hands. I know strange thing to notice but it is now a standing joke between us. We started chatting and he started telling me about him. This was again strange, so far the candidates were only interested in me but this guy was telling me things like he liked his drinks, he could be stubborn and was the decision maker in his house, so wanted a wife who understood and accepted that. I was candid with him too and mentioned that I was strong headed and impulsive. We kept chatting till his dad interrupted us and said that it was time for me to go.

I came back and told my parents that I liked him as it was clear that we wanted the same things from life. But now the thing was whether he felt the same. And then his dad came to visit us at my mama’s house in the evening to tell us that the boy wanted to meet me one more time. I was upset about it coz I did not understand why? Hadn’t the family interrogated me enough. In hindsight, it was my naivety; I was bruised by the earlier meetings and was sceptical about everyone.

We met the second time in a garden where we chatted while walking around this beautiful, serene place. We discussed our values and what was important to us and what we wanted out of our lives. It was a good sign that we were opposites in personality but similar in the things that mattered. We both said yes and voila got engaged 2 days later and married in 2 months.

We have now been married for 16 years and he is my best friend and soul mate. I could not have chosen a better husband myself. Arranged marriage do not end up being successful every time but nor do love marriage. I read something brilliant today that marriage is a union between two imperfect people who are working everyday to make it perfect. That is us! 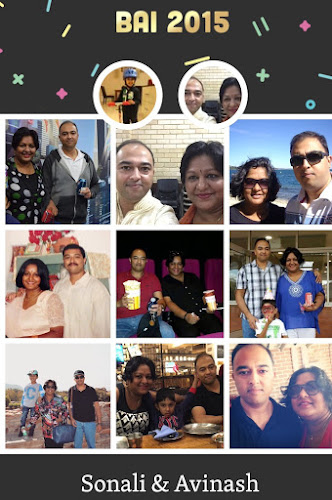 I have to choose a new thing to write from tomorrow and I am thinking that the movie fan that I am, I will post my review about movies that I watch. Now I am a huge Bollywood geek bit don’t mind watching good Hollywood flicks too. So wait for it….till tomorrow….